Celebrating a shared love of travel... Now read on.

About the Firebird Group 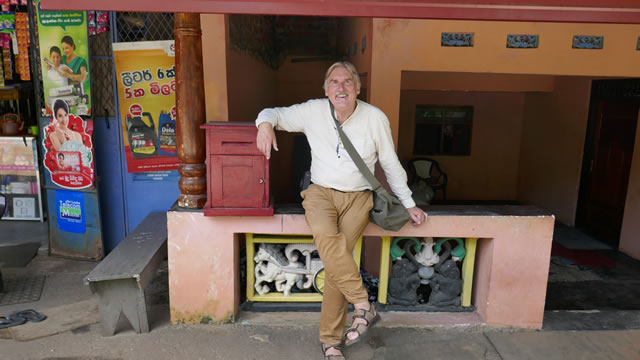 When I retired and eventually recovered from serious illness several ambitions were on my mind which would not leave me be.

After teaching the AQA A Level Creative Writing course, which drew out impressive composition across the range of academic ability before Michael Gove put the kibosh on it) and gave birth to the Minutemen 350 and Vibe Writers' Groups, I decided that another writing circle was needed, not only free from geographical restraints, but all -isms, including ageism, elitism and cliqueism, all of which the literary world suffers from, as many an author will tell you.

And having read a dismal book of travel poetry during my recuperation I also resolved to write travel poems, but ones which attempted to capture the moment in a way a photograph couldn't.. That I hadn't had any poems published didn't bother me, as I knew from travel that you learn along the way, gathering knowledge as you act.

Thirdly, I wanted to write a travel journal, including life itself as a journey, and this I've started, though I'd produced far too much material before I could go live with the WordPress site and will have to spend a lot of time sorting through.

Finally, I'd promised the family for years that I'd collate all the pictures from our travels—at least the more interesting ones as they a little less than professional and taken on tourist cameras—in one gallery. This one.

A s we have travelled the world, so the world has changed, both in spite of us and, perhaps more significantly, because of the ways our perception has changed. When I first went to Morocco as a naive twenty-year-old the Jemaa el-Fnaa epitomized the Arabian Nights with its snake charmers and magicians, labyrinthine pathways, storytellers and characters, smells and sounds only previously evoked by literature.

Twenty years later it seemed emptied of magic: the Grand Hotel Tazi where you had to tap out your shoes of a morning to rid them of scorpions, had become a tacky disco, while Essaouira, opium-smuggling, dark and dangerous Mogador, where you reclined on a couch to eat, where Orson Welles daringly conjured up Othello's land of goats and monkeys from its battlements, had been turned into a bloodless bourgeois tourist town where we came down with food poisoning.

Now, before our third trip to Morocco, including Fez, Rabat and Casablanca, I've finally decided to publish the picture records of our many journeys, The first working one is below; other digital photographs will gradually become available, with the older hard copies requiring scans last.

Gallery from the Latest Journey

Mini-galleries from other journeys (in preparation)